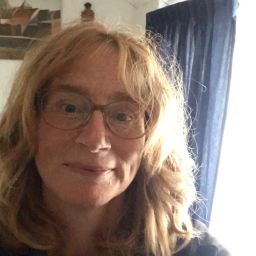 I felt only night within me and it was then that I conceived the new art, which I called Suprematism (Kazimir Malevich)

Kazimir Malevich strongly believed in the supremacy of pure feelings in art. Had he been a writer, his book would probably have been gathering dust for decades by now. But he was a painter and he expressed his ideas in oils on canvas, causing a revolution in art by painting the first monochrome, aptly called Black Square, in 1915. From that moment on it was no longer necessary to paint a recognizable image.

Monochromes being the subject of last week’s LAB class at Dogtime I delved into the subject and discovered an amazing amount of artists had followed in Malevich’ footsteps. I knew many of them, but I was not aware they had also lingered in the void for a while, like for instance Robert Rauschenberg, who said “A canvas is never empty”. Likewise, we Dogtime students have to pass this stage, because we will be making our own monochromes. Let’s see how we emerge from the experience. As Matthew Collings put it, in modern art ‘nothing’ matters.

I’m glad Rauschenberg resurfaced from the void and gave the world his Combines. 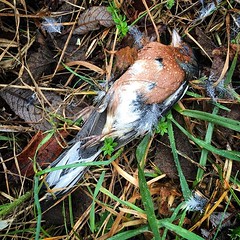 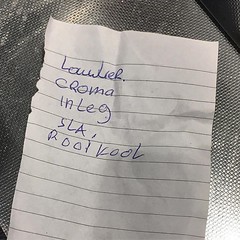